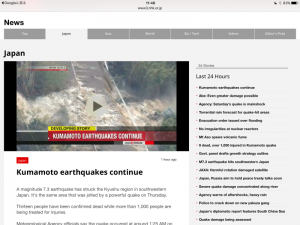 A magnitude 7.3 earthquake has struck the Kyushu region in southwestern Japan. It’s the same area that was jolted by a powerful quake on Thursday.

Thirteen people have been confirmed dead while more than 1,000 people are being treated for injuries.

Meteorological Agency officials say the quake occurred at around 1:25 AM on Saturday, Japan time.

The jolt registered an intensity of 6-plus on the Japanese seismic scale of zero-to-7 in Kumamoto prefecture. Aftershocks are continuing.

Japan’s only working nuclear power plant is also located in Kyushu. Officials say there are no irregularities with the two reactors and that they remain in operation.

Around 69,000 people have evacuated their homes in Kumamoto Prefecture.

Various utility services have been disrupted. About 160,000 households are without electricity and gas lines have been shut off in some areas of the prefecture.

The quakes are also affecting transportation.
Officials at Kumamoto Airport shut the terminal building after it was damaged by the tremors. They’ve canceled all Saturday flights.
Rail officials have suspended Shinkansen bullet train services.

Officials warn that torrential rain through Sunday could pose a further threat to safety. 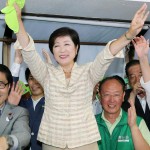 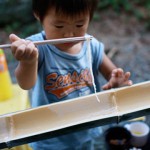 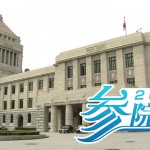 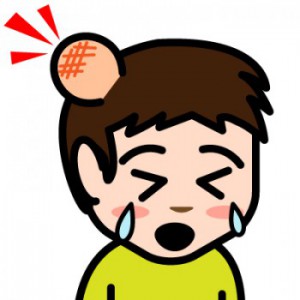 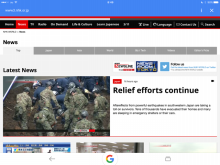 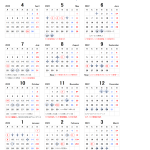 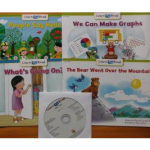 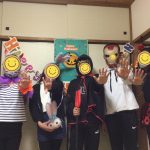 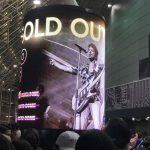 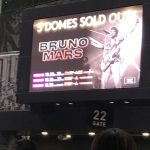 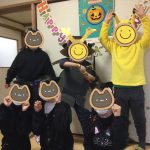 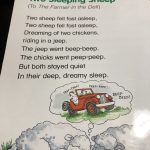 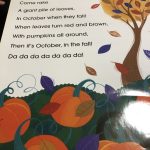 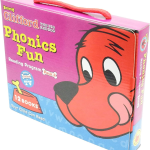