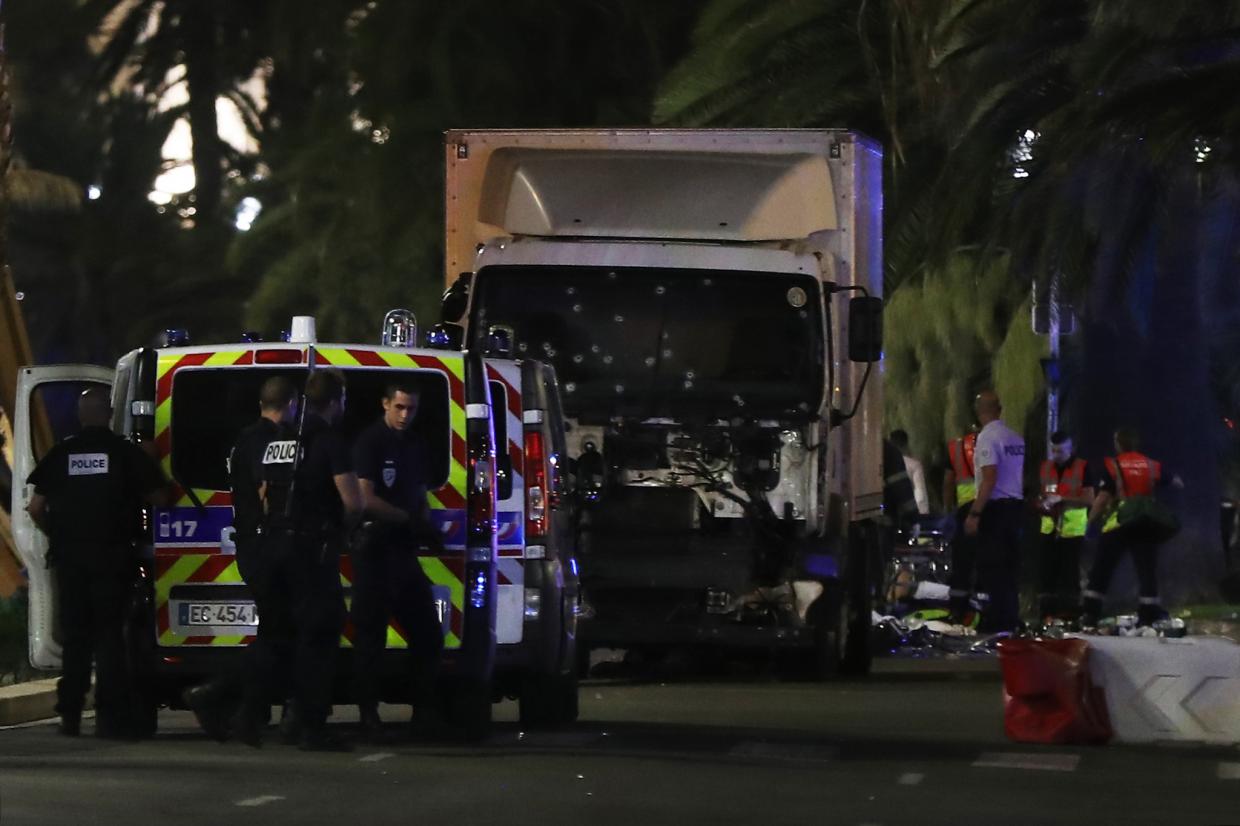 A top regional official in the French resort city of Nice says 77 people have been killed after a truck plowed into a crowd of people watching a fireworks display. Prosecutors are investigating the case as a possible terror attack.The truck drove into a crowd gathered for Bastille Day celebrations in the southern city on Thursday night.Reports quoted eyewitnesses as saying there was a gunfight between an unidentified person on the vehicle and police officers. French media are reporting that the driver of the truck has been shot dead.Reuters news agency released a photo it says is of the truck. The front windshield has what appears to be numerous bullet holes in it.Local media quoted prosecutors as saying the truck drove 2 kilometers through the large crowd.The truck was reportedly carrying a load of weapons including hand grenades.The AFP news agency quoted officials as saying that President Francois Holland was headed back to the capital for emergency talks.France was under tight security in the lead up to the Bastille Day celebrations.US President Barack Obama condemned the attack and offered assistance to France. 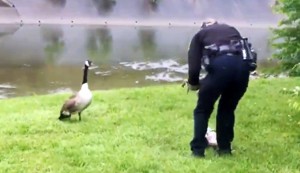 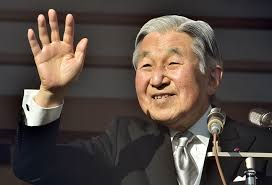 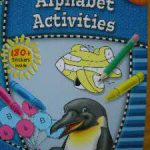 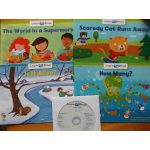 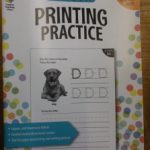 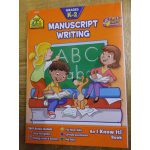 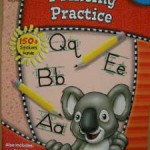 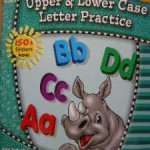 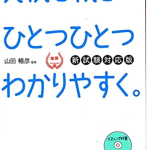