New York, Washington and Pennsylvania have fallen silent to commemorate the 15th anniversary of the 9/11 terrorist attacks in the US.

The first targets hit were the World Trade Center’s twin towers in New York. The North building burned for over an hour and a half, the South for some 56 minutes.

Both then collapsed to the ground in a matter of seconds.

A further commercial aircraft was flown into the Pentagon near Washington, while passengers brought the fourth down over Pennsylvania. Memorial services have been held across the US in honor of those who lost their lives.

President Barack Obama vowed the government would keep doing everything in its power to protect the nation.

“Perhaps, most of all, we stay true to the spirit of this day by defending not only our country but also our ideals,”

“Fifteen years into this fight the threat has evolved. Groups like Al-Qaeda, like ISIL know that they will never be able to defeat a nation as great, as strong as America, so, instead they try to terrorize in the hopes that they can stoke enough fear that we turn on each other.”

Following the attacks, then-US President George W Bush declared a war on terror. Leading to the deployment of US troops in Afghanistan, where there is still a reduced military presence today. 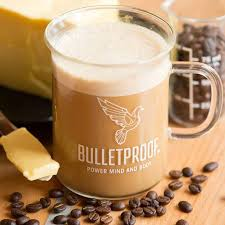 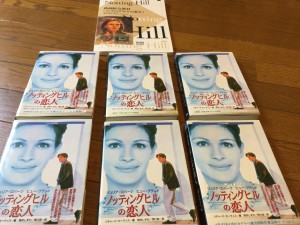 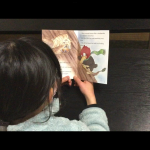 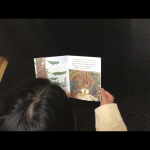 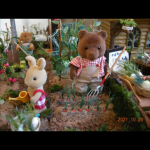 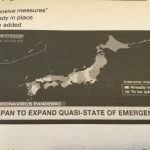 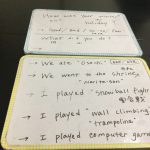 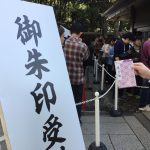 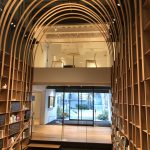 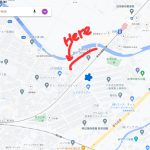