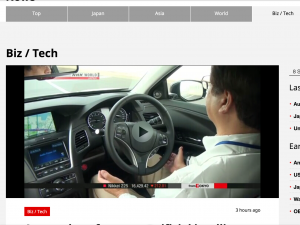 Automakers in Japan and around the world are stepping up research and development in the field of artificial intelligence. AI is being used to control sensors and cameras in self-driving cars.Japan’s Honda has decided to launch a dedicated research base in Tokyo around September.Honda officials believe the base in Minato Ward will help attract global talent due to its convenient location in the heart of Tokyo.Toyota already has a research hub in Silicon Valley. The firm will open its third US base this month in the state of Michigan. The automaker is recruiting university researchers as well as engineers from leading IT firms to boost its expertise in artificial intelligence.Among other automakers, General Motors acquired a venture firm which is developing autonomous driving technology in March. Fiat Chrysler Automobiles announced a tie-up with Google in the field in May. 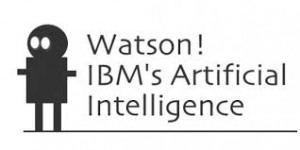 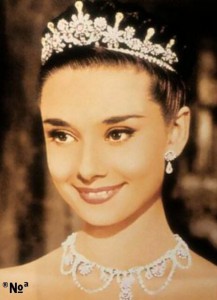 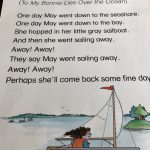 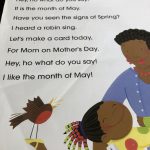 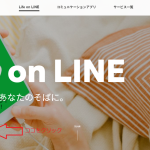 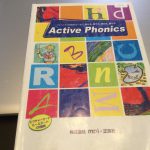 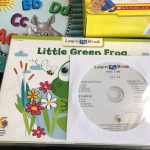 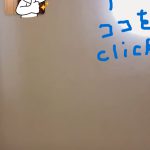 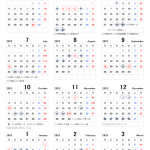 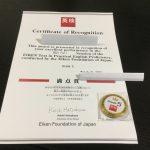