The female panda was born June 12 to mother Shin Shin and father Ri Ri. Ueno Zoological Gardens had received more than 320,000 suggestions from the public before deciding on the name.

It is the first giant panda born at the Tokyo zoo since 2012. As of last Thursday, it weighed 6 kilograms and was 65 centimeters long.

The cub has been growing healthily and its canine teeth are now visible, according to the zoo. Staff also witnessed it taking a few unsteady steps.

A selection committee that includes Tetsuko Kuroyanagi, an actress and honorary chairwoman of the Panda Protection Institute of Japan, had narrowed the top 100 suggestions to eight before deciding on the winning name. 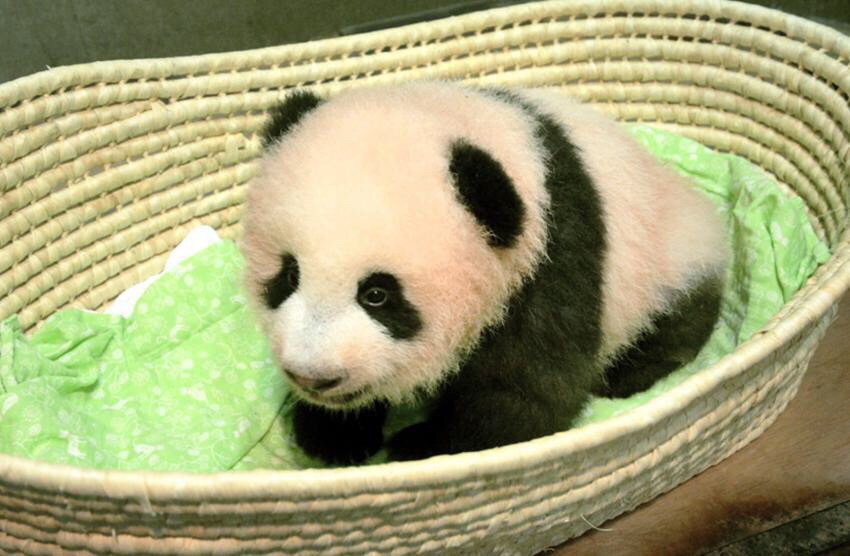 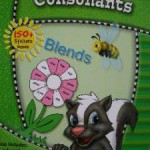 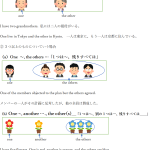 One / the other /another / other(s)の使い分け方 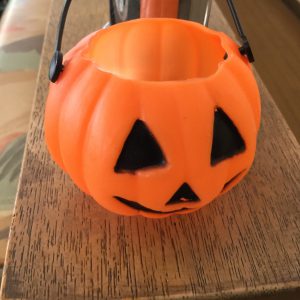 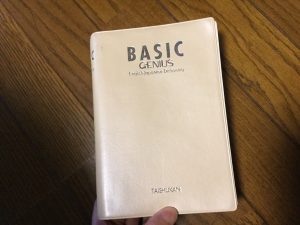 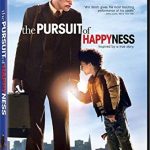 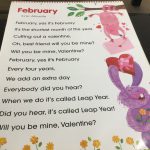 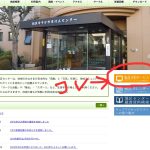 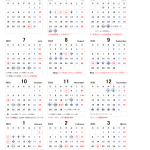 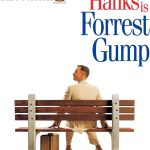 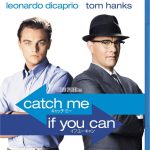 Catch Me If You Can で学ぶ英会話-前途洋々 To the moon